I'm not very creative, but ever once in a while, I'll suddenly get in the mood to create something. I'm much more confident in my ability to consistently create things related to programming, but I am also proud with some of the things I've created that are unrelated.

My creative side is best shown through my music. As a lot of parents do, they sign their child up for lessons to learn how to play an instrument. For me, my mom signed me up for classes on how to play the piano. Using this basic music theory, composing music came pretty naturally to me, so I was able to make a few melodies. You can clearly hear the piano influence in most of these. The hope is that I can use these composed melodies as songs for use in the game I plan to make in my game engine. More info in that page.

As a more recent development, I taught myself how to draw. If I want to become an indie developer, I may as well aquire every skill possible. As the games Fire Emblem and Epic Battle Fantasy raised me, I adopted that kind of "animeish" style when I first wanted to create fictional characters for this game. Again, the hope is with these drawings is for them to be used in my game. 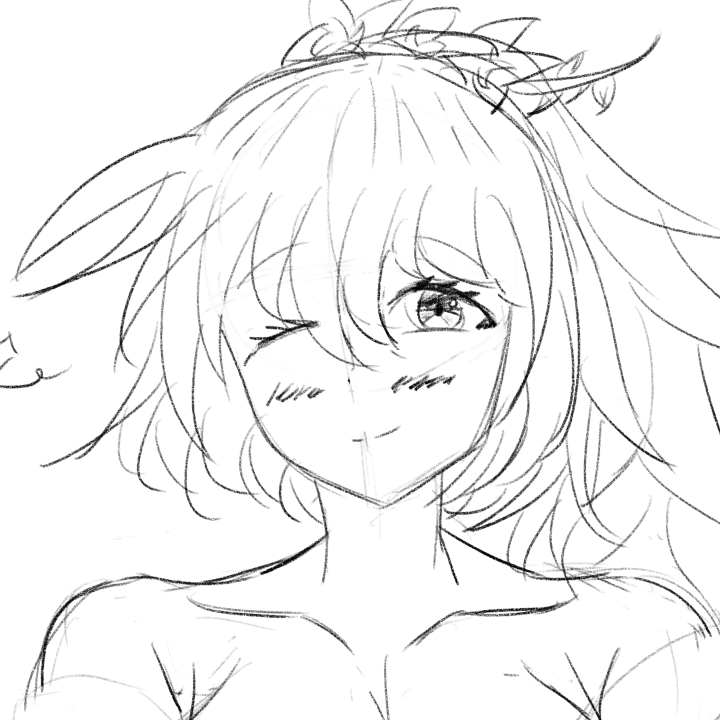 Another character portrait, but with an attempt at shading 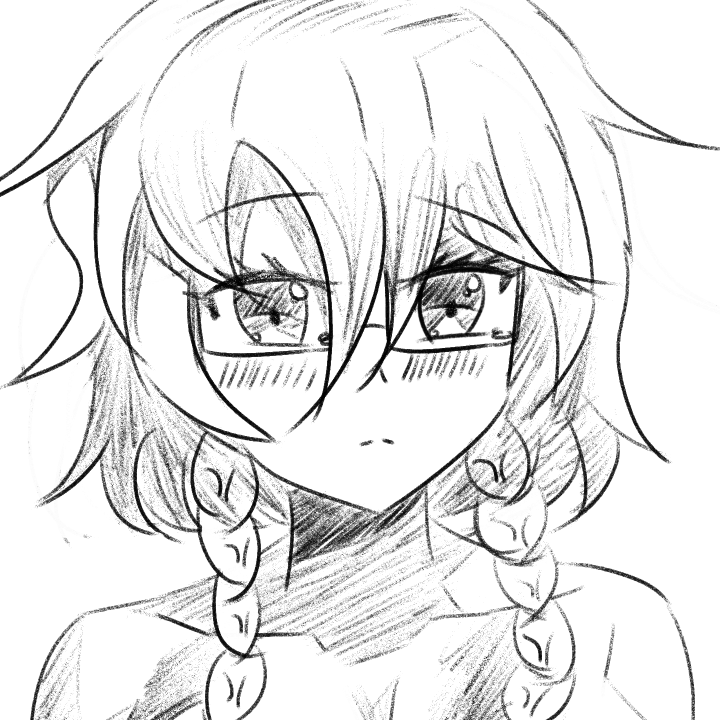 A posable vector of a game character 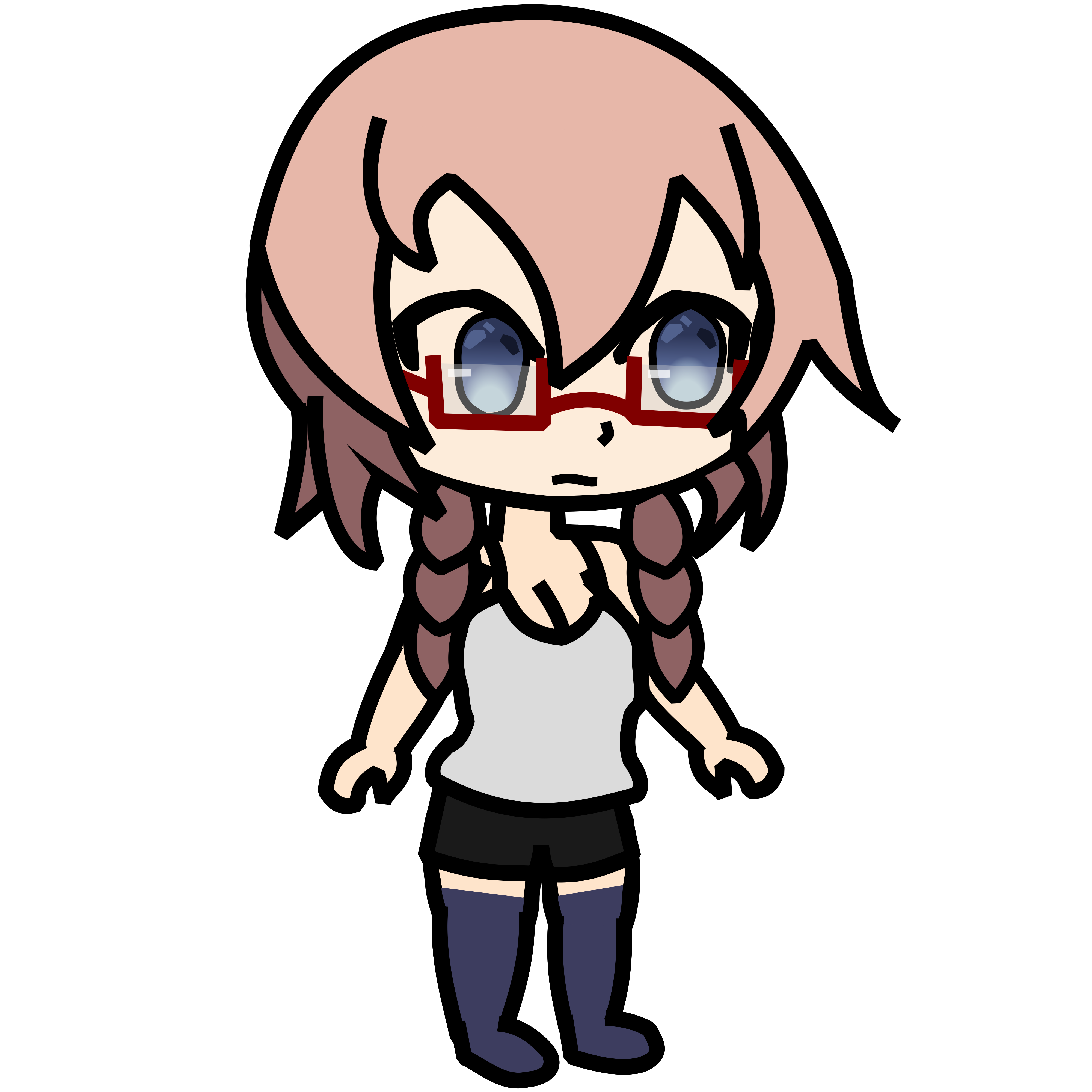